From SMES to Corporations

We began our activity in 2008. In the meantime, we have risen to become one of the biggest independent consultancy institutes. We serve numerous well-known clients of various sizes throughout Germany. Both internationally operating corporations and large institutions and municipalities make use of our services. In January 2014, we were named the biggest business partner of Telefonica O2 in Munich. In the years prior to that we were in third and second place.

Seidel & Friends Consulting has been one of O2’s biggest partners for several years. In addition, we count as one of the “Business Premium Partners” of Deutsche Telekom AG and are one of its ten biggest partners nationwide. We have also been awarded the title “Business Partner Gold” by Vodafone every year since 2009. We are therefore one of the most successful partners in the whole of Germany.

Already, over 16,000 business customers trust the competence of our company – and so Seidel & Friends Consulting is therefore currently responsible for more than 9.2 million euros in turnover for its clients with the leading German network providers Deutsche Telekom, Telefonica O2 Germany and Vodafone. 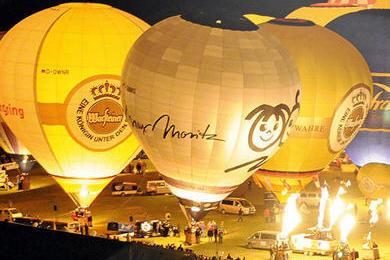 For family-run companies, the most important thing is offering security to their staff and customers, both in production and in day-to-day office management. This is why the brewery uses the TDN from Deutsche Telekom. This very system is considered highly secure, but at the same time offers a great deal of flexibility. After precise observation of the connections at each of the company’s sites, Seidel & Friends Consulting (…) 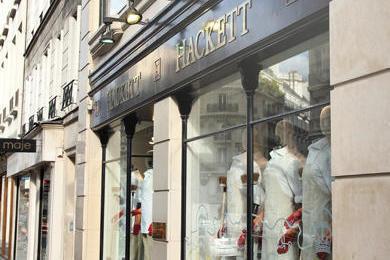 The German stores of Pepe Jeans London and Hackett London were due for a new IT/TC provider. It was not only cost reduction that was important, but greater bandwidth for online services was also crucial (…). 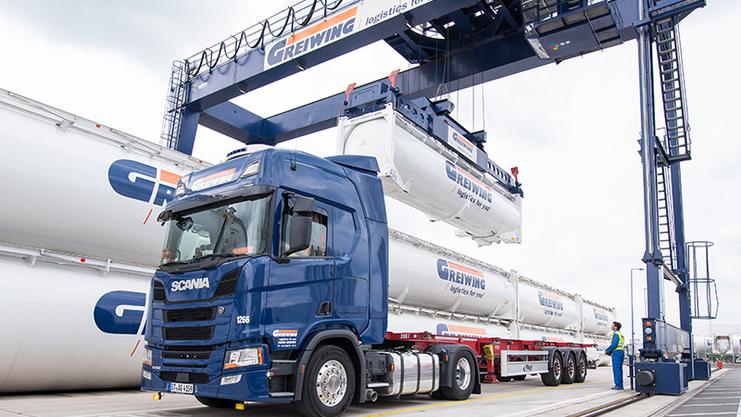 GREIWING logistics for you GmbH is an internationally specialist for complete solutions in silo logistics located in Greven in North Rhine-Westphalia. The group of companies also includes the KTV Speditionsgesellschaft mbH and the Separation Group.

More than 1.000 employees are working at 18 locations throughout Germany and at one location in Belgium. They generate an annual turnover of more than 130 million euros. The group of companies is specialised in industries of chemical, plastics, food, paints and varnishes, construction and hazardous materials. (…)

Münster University Hospital (UKM) stands for state-of-the-art patient care, excellent nursing, cutting-edge research and excellent teaching. It consists of more than 40 individual clinics and polyclinics that work closely with the Medical Faculty of the Westphalian Wilhelm University of Münster.

The landmark of the UKM is the central hospital with its two towers. Each of the two towers has 21 levels, each with two wards arranged in a circle. Most of the wards are located on levels seven to 19, with levels one and two serving as care levels. (…)